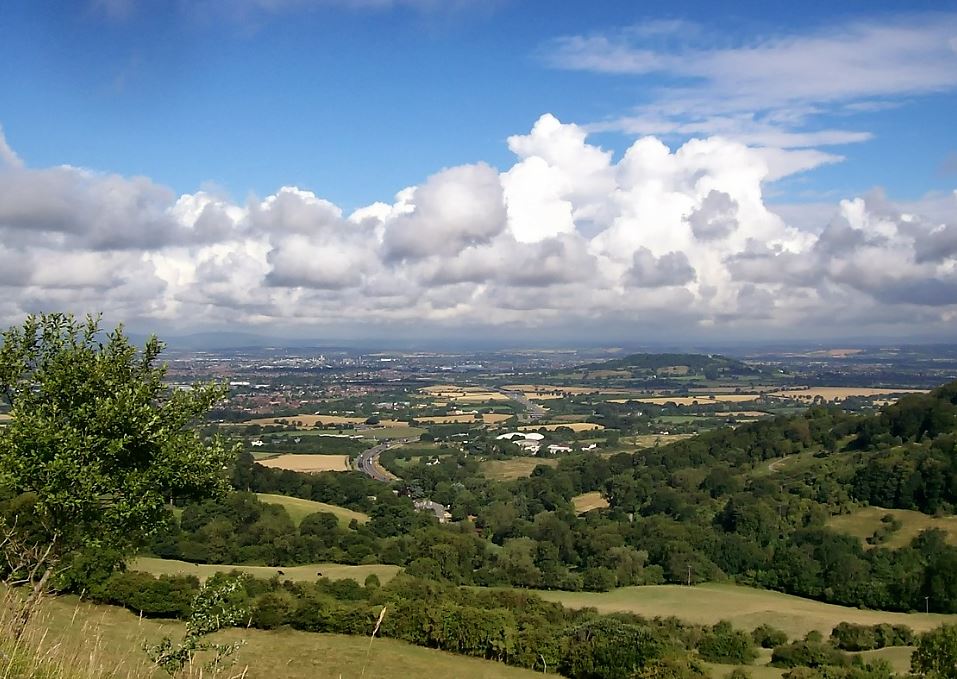 On 19 November 2015, Stroud District Council (SDC) adopted a new Local Plan for the Stroud District. This Plan replaces the 2005 Local Plan entirely, and now provides a planning policy framework for the District for the period up to 2031.

We are aware that a number of landowners, developers and professionals have raised concerns over the potential impact of the new affordable housing policies on smaller development sites.

1) On sites of 4 or more homes (or a site larger than 0.16 hectares) provision of at least 30% affordable will be sought if viable.

2) On sites of less than 4 homes a financial contribution to affordable housing of at least 20% of total development value will be expected (if viable).

This policy was found sound by the Local Plan Inspector following a 23 month local plan examination.

However, this has not always been the case. During the course of the local plan examination, the government introduced a policy that meant only sites of 10 or more dwellings needed to provide affordable housing (5 or more in rural areas). SDC therefore changed policy CP9 to reflect this.

However, in July 2015 a ruling at the High Court meant that the government’s policy was thrown out. SDC contacted the Local Plan Inspector and sought for their original 4 unit threshold to be re-introduced.

The saga is far from over, and we anticipate more change over the coming months. This is primarily centred on 4 issues:

2) Primary legislation – The High Court judge criticised the government for interfering with statutory planning legislature. He noted that: “The legislation does not give a general priority to, or a presumption in favour of, national policy as against statutory local policy. National policy is not subject to the kind of procedures by which local plan policies are statutorily required to be tested prior to adoption“.

He went on to say that: “It is not surprising that officials advised Ministers on the possible need for primary legislation in order to create the exemptions they wished to achieve“.

The government may well be considering such action.

3) Re-consult – The other criticism made was the poor running of the government consultation and failure to acknowledge materially important responses. Re-running the consultation could overcome many of these concerns.

4) Ongoing commitment – the government remains committed to boosting housing supply and they see small sites as a key part of this delivery. With the Housing and Planning Bill progressing through the House of Commons, and currently being considered by a public bill committee who are expected to report by 10 December 2015, we are sure there will be plenty of changes ahead which could make Stroud’s Local Plan look out of date quite quickly.

For the time being

Whilst the above saga plays out, viability assessments will be an essential component of planning applications in Stroud.

“I realise that the proposed thresholds may have implications for the viability and delivery of smaller housing sites, but developers will be able to negotiate lower levels of affordable housing provision or contributions on the grounds of viability.“

For advice on how to prepare and tackle viability issues on your site please feel free to contact our team via: enquiries@plainview.co.uk